The importance of saying “No” 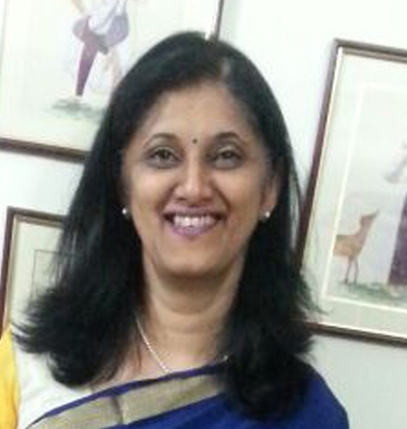 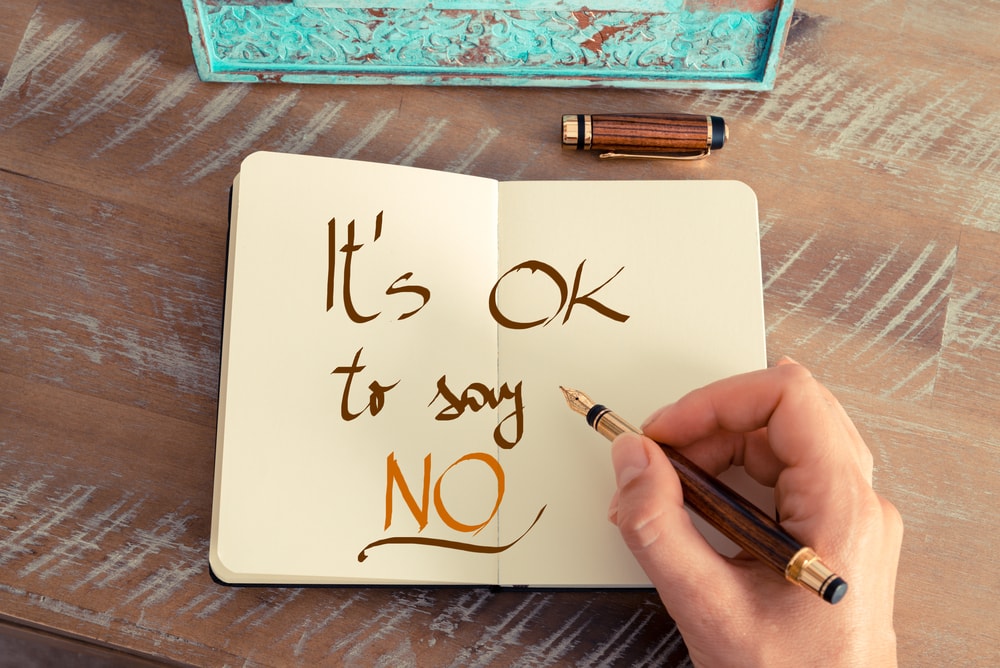 Last week, I was informed that as a thanksgiving for recovering from recent surgery, I had to participate in a puja. I was also told my daughter had agreed to travel to the temple and join us.

I was so upset – the dislike of participating and the #guilt of saying No, that I blurted out my anger and resentment. “Just because you’re dumb enough to believe in this nonsense, don’t force me to participate”. Got a LOT of advice from extended family ‘You don’t need to believe, just keep the peace and show up’  ‘You’re so blessed that your elders love you so much’ and ‘Gosh, why are you so rude and mean to a senior citizen who has your best interests at heart?’

In the balance: an important family relationship versus giving in and agreeing to do something that I truly don’t believe or value.

First, I was definite about not participating in any puja. Second, my family has different values and there was a guilt angle – God will be upset with the whole family (including the children) if you don’t keep a promise made in your name. Third, this was not the first time I had been emotionally blackmailed into doing something that I did not agree with.

So I decided I wanted to say No – but not in anger. I reached out to an aunt who appreciated my stand and asked her to #mediate a conversation. We agreed that the ritual would go forward, that I would attend but not as the chief participant, and that no more promises would be made in my name for anything – attendance or participation #assertivenotaggressive.

I agreed to support the social element of any event (organizing guests, venue, celebrations, food etc.) but not the active religious elements.

None of us got everything we wanted, all of us got something!

Biggest learning for me: have the courage of your convictions, and politely refuse. I don’t have to apologize or feel bad for sticking to my guns…it’s OK to not buy peace and play nice every time. Women can prioritize our wants and likes over others’, and find a way to communicate this firmly and respectfully. End of conversation – don’t explain/justify/defend the same point repeatedly.

What really helped? A couple of my cousins who watched this play out and in turn spoke up for themselves! No is a very powerful word!

Can you say No? Try it – the next time you don’t want to say Yes to something, ask for time to answer. Then, sit down and formulate your reasons for saying No, understand the pushback and how to manage it. Say No! Go for it! 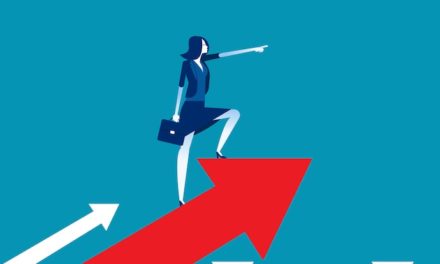 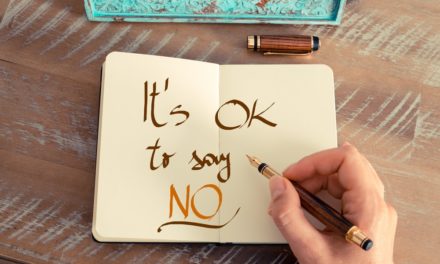 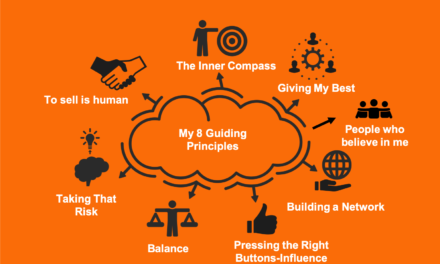 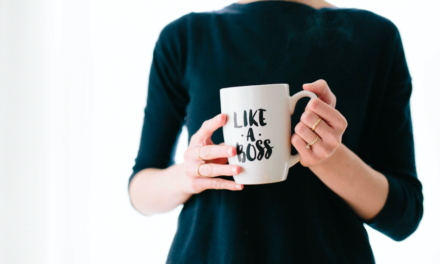 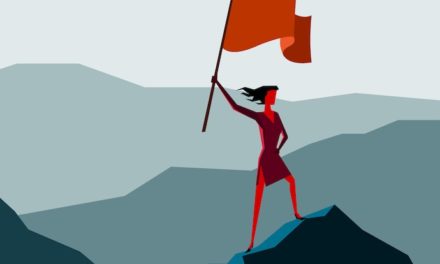 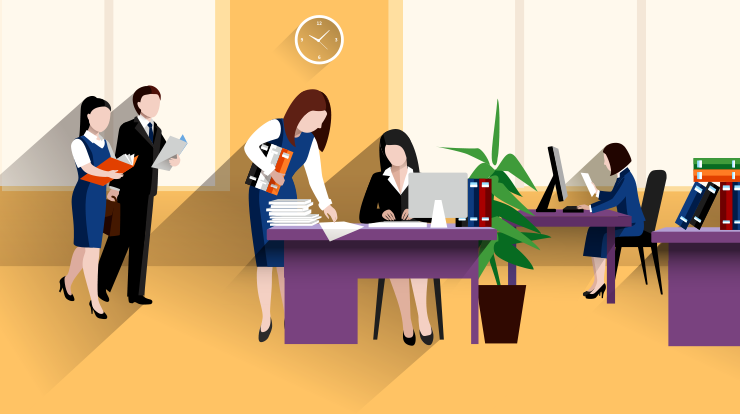 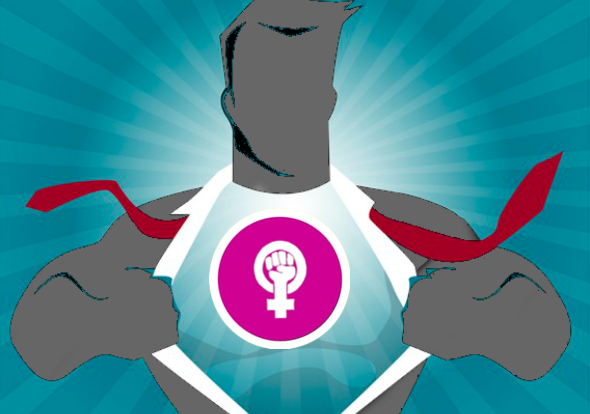